Entering Canada in the RV was surprisingly easy. We went in through Calais/St. Stephen with no issue. They weren’t too interested in what we had in our fridge, but did want to know if we were bringing any plants (apparently our spinach does not count).

We drove through a rainy and foggy Fundy National Park on our way to see the Hopewell Rocks. We were lucky enough to arrive as the rain subsided and during the middle of low tide allowing us to walk around and through the rocks on the ocean floor. The tickets are good for two days; if we weren’t on a schedule, I would have liked to be able to stay an extra day to see the water cover the trail we were on and kayak around the rocks during high tide.

For the following day we headed down into Nova Scotia to check out Halifax and encountered our first issue with figuring out where the heck you’re supposed to park an RV when you want to explore a city. We parked at a Walmart and then took a taxi (they don’t have Uber) to the Halifax Public Gardens. There was a cute little lake and what looked like a flower growing competition. They had a pavilion where they put on musical acts too (but we didn’t manage to catch one). After walking around the gardens we headed to the Halifax Citadel and walked along the water before headed back to the RV to continue on our way to Prince Edward Island.

Brandon was determined for us to go to Prince Edward Island mainly for COWS Creamery. One of their locations was directly across the bridge and they were featured on “The Best Ice Cream Shops in the World” list. To be fair, their ice cream really was delicious. All of the ice cream flavors were cow-themed (Brandon got “Mooey Gooey” and I got “Cookie Moonster.”).

We stayed close to the water for our drive to Cavendish (also known as, “Green Gables” linked to a certain fictional character named “Anne”) the next morning. We hit it right before the rush and managed to get parking easily. It was mainly a tour of the house (which did indeed have green-colored gables) and lands that inspired the story.

I think the oddest part about us visiting Cavendish was neither Brandon nor I have read or watched any adaptation of “Anne of Green Gables.” Honestly, both of us had no idea that it even took place in Canada. Obviously we weren’t as excited to be there as a lot of other pig-tailed girls who were visiting. It was still a cute and fun stop though.

Before leaving Prince Edward Island we did make another stop at COWS Creamery (you really don’t understand; it was so delicious). Also heads up future travelers, you’ll be surprised that there’s no toll when going across their crazy-long bridge to get on the island…but the catch is that instead of a toll on the way over, they just give you a massive toll to leave. Just an FYI. 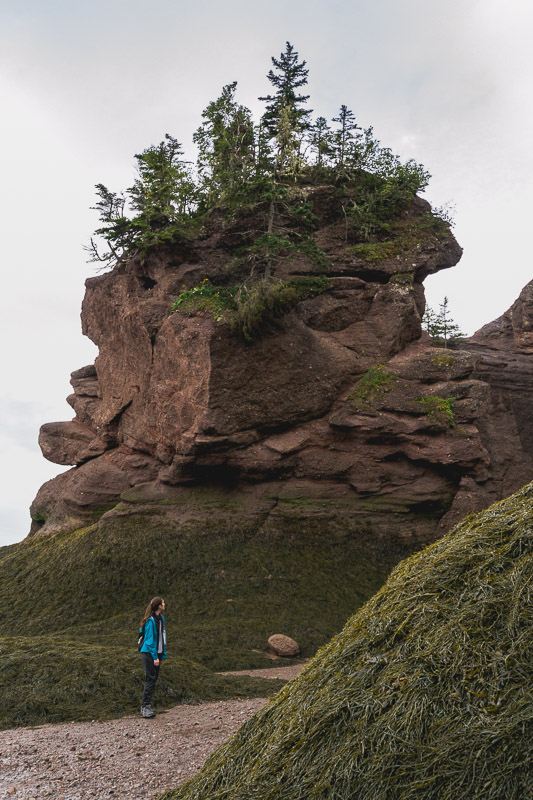 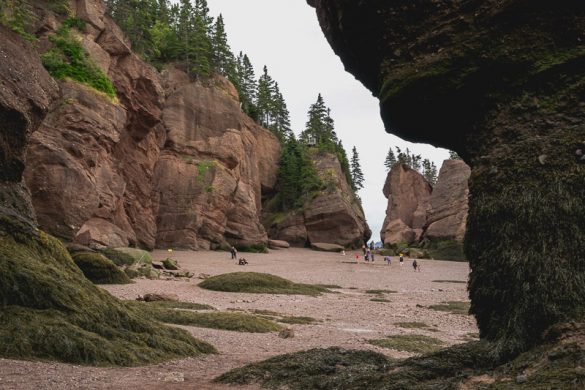 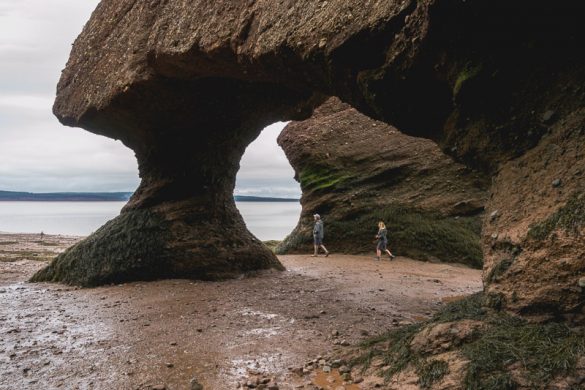 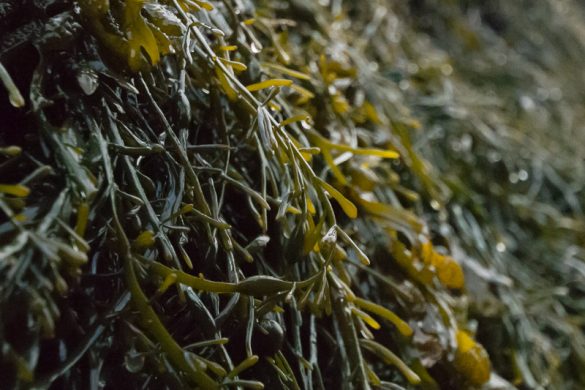 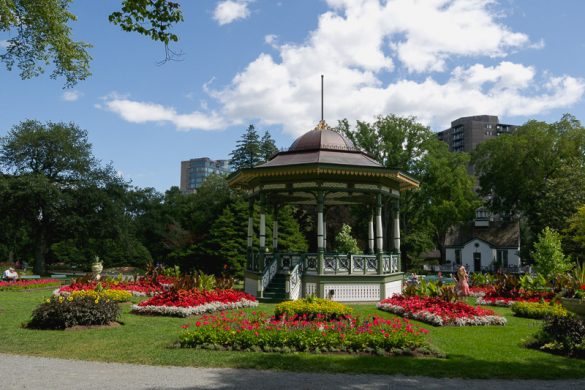 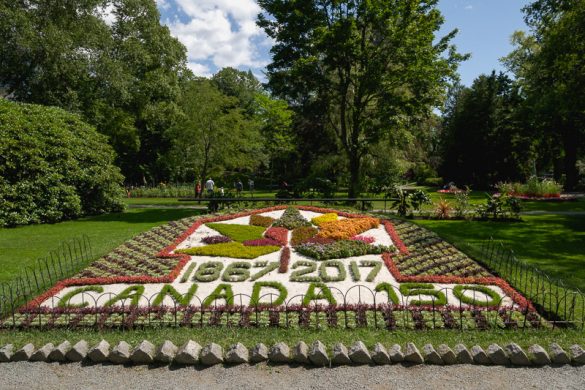 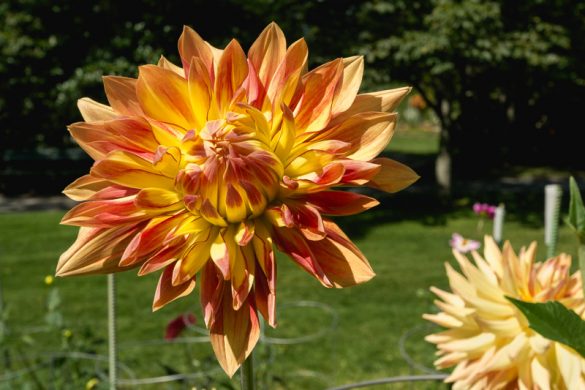 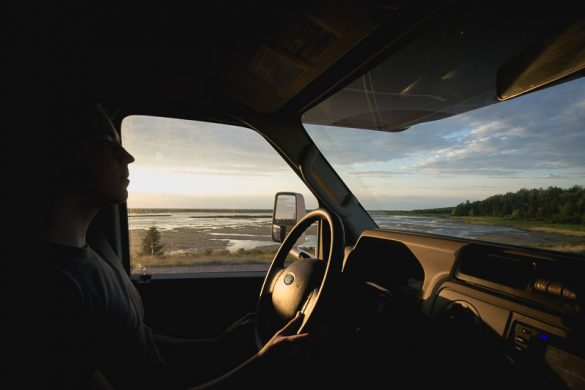 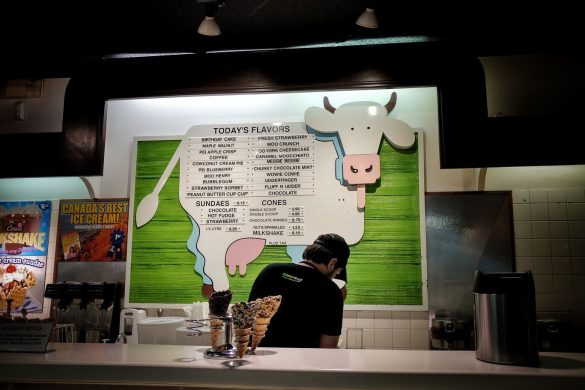 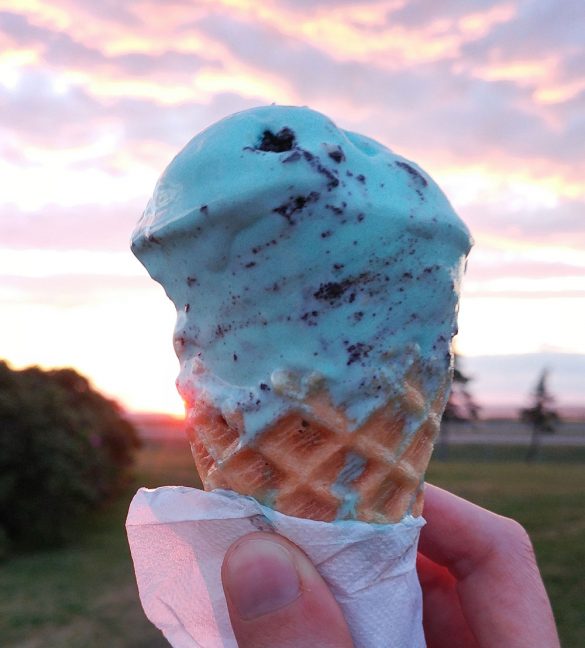 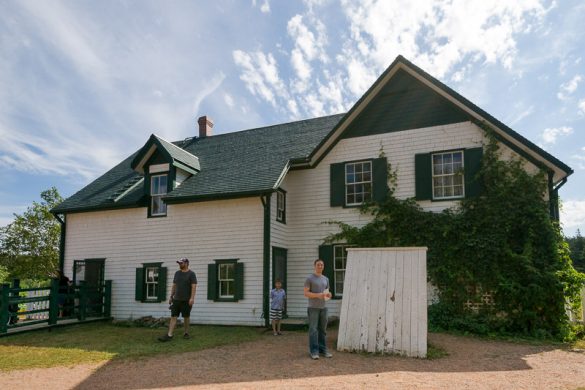 Warning: Illegal string offset 'username' in /homepages/24/d692984709/htdocs/clickandbuilds/RoundABoots/wp-content/plugins/instagram-slider-widget/includes/class-wis_instagram_slider.php on line 859
No images found!
Try some other hashtag or username