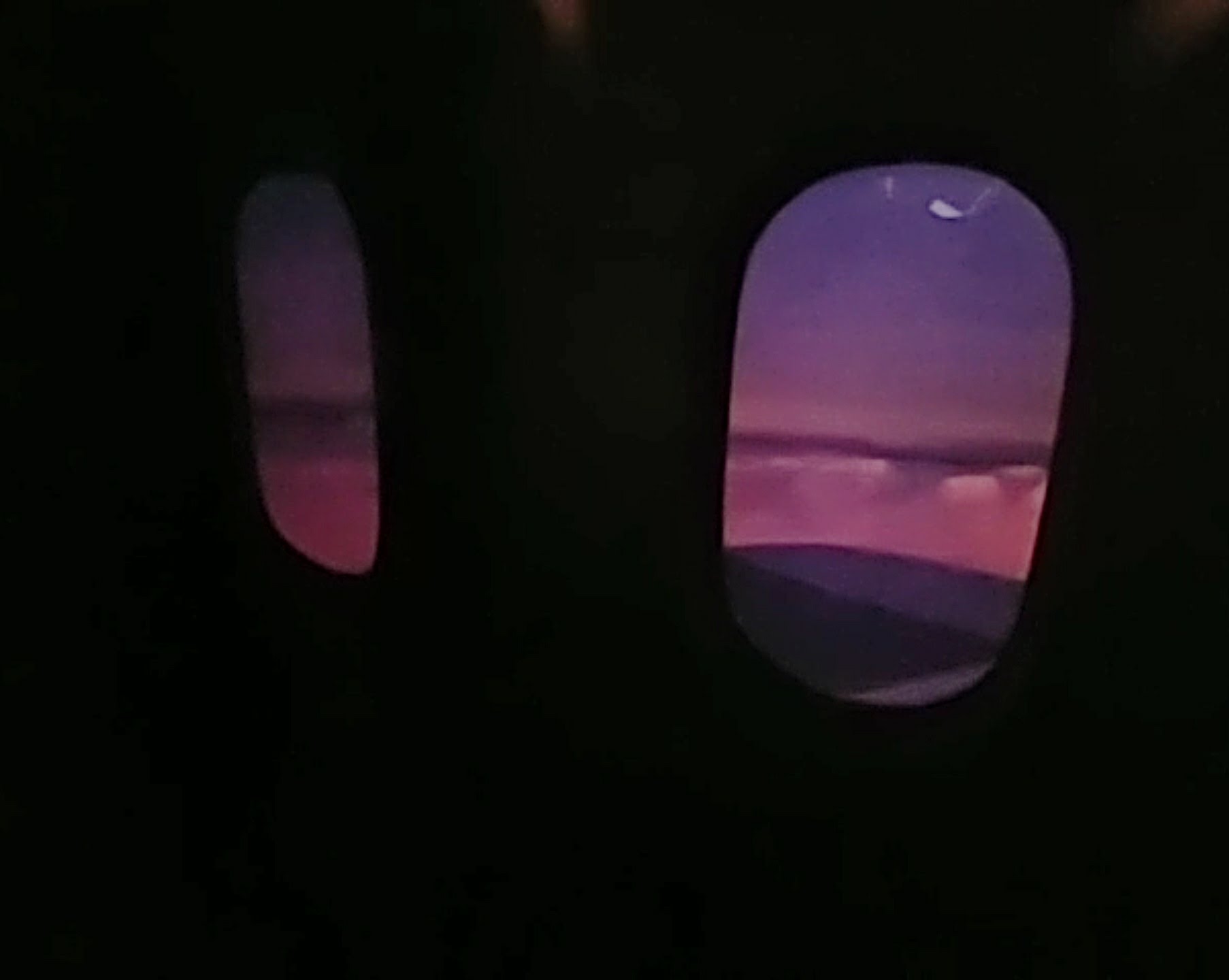 The idea of moving to New Zealand actually predated our US-road trip plans. Both Brandon and I have always wanted to live abroad. While Brandon was looking up some potential ideas, he came across the New Zealand “working holiday visa” for people under 30 years old. We floated this idea for much of 2016, but didn’t get really serious about it until the beginning of 2017 when we figured that if we didn’t act soon, we would run out of time.

The idea behind this visa is mostly to holiday around New Zealand, but it gives you the option to support your travels by working. This visa is open to everyone and has no limits to how many people can apply and/or receive visas (meaning that you can apply any time). Requirements were simple: be under 30, maintain health insurance, have at least $4200 NZ to support yourself, and either have purchased a return ticket or have enough money to do so. 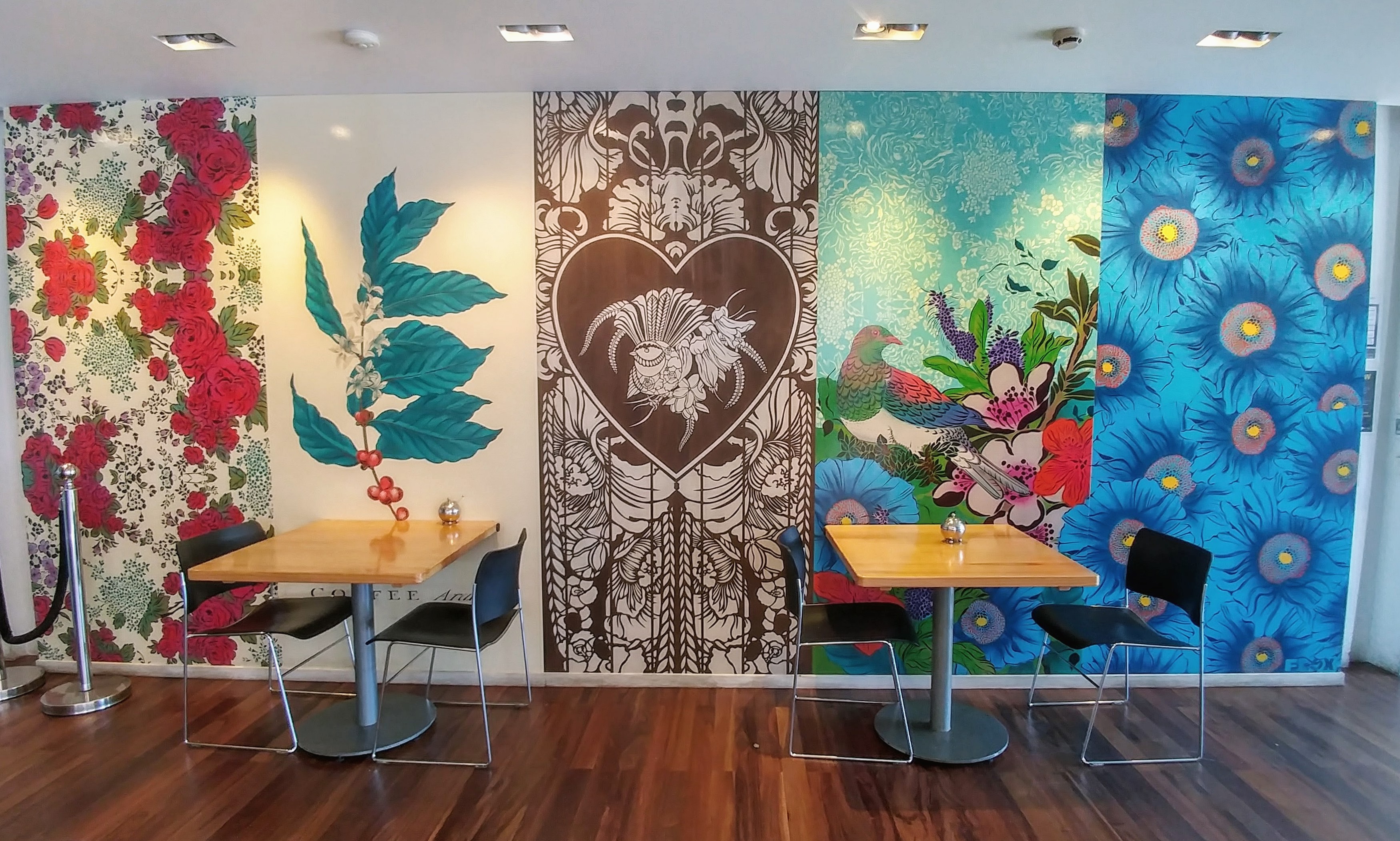 The most common decorating style we’ve seen around Auckland are murals. This one is in Tartine Café.

Our flight left DC on Tuesday, February 6th. We had pestered American Airlines for month to try to select seats together, but because we booked a codeshare flight through Qantas, apparently that meant every single person from Qantas and AA lacked the ability to assign us seats on the airplane. A customer service representative from American’s advice was, “Next time, you should directly book your flight through us.” Okay, American Airlines. If I realized that this would be a flight from you, I probably wouldn’t have booked it in the first place.

Our maple walnut tea from Holm

I had printed and prepped proof of all the visa requirements for our arrival, yet we weren’t stopped or asked about the visa. New Zealand didn’t even stamp my passport or ask for my visa number. The only thing that even verified our identity for entry into New Zealand were ePassport terminals that scan your passport and take a photo instead. They were much more concerned about our tent and hiking boots being dirty than anything else.

Our first destination was the YHA Auckland International Backpackers Hostel. Brandon and I were in separate, gender-specific, 8-person dorm rooms. Honestly, it was a pretty nice hostel and most travelers seemed to be in bed before 10:00 PM (which was perfect because jetlag is gross). The kitchen was huge and had tons of space for food storage. 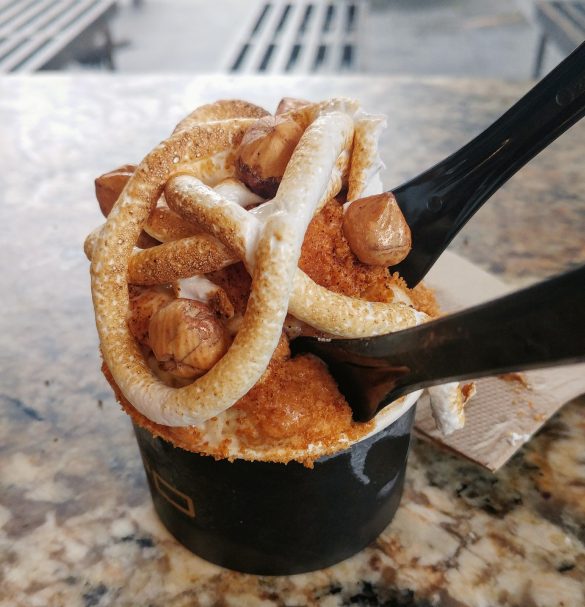 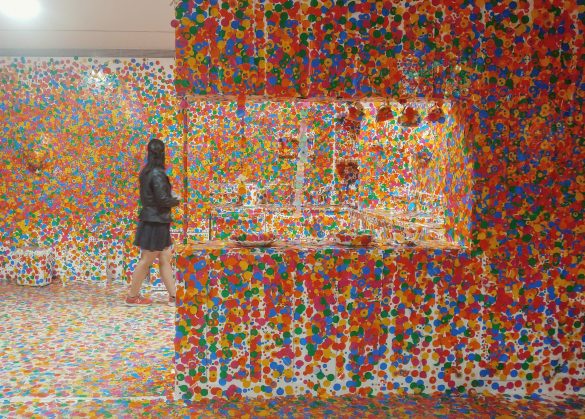 Instead of sightseeing, we spent our first few days finishing paperwork. We had to show up in person to activate our bank account (which we had opened when we were still in the US), transfer money internationally, get our New Zealand IRD tax number (so we could legally work in the country), and setup a New Zealand phone plan.

After four days, we moved to a cheaper hostel (Borders Beyond) and stayed in a mixed gender 4-person room. Most of the residents were long-term, and it seemed to be a hub for people from France (apparently the owner is French). The kitchen is much smaller and overall has more of a vibe of a large converted house. 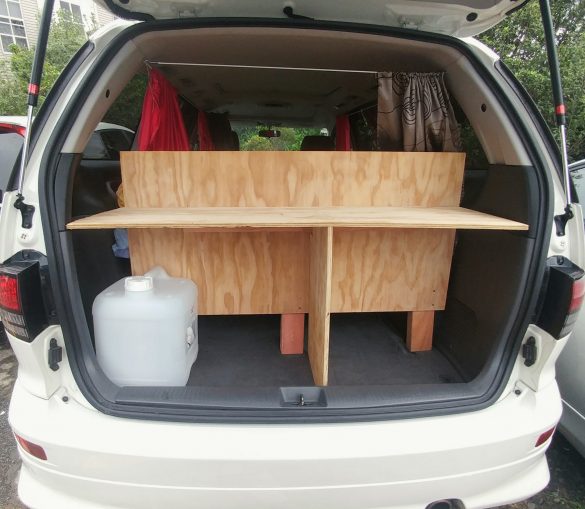 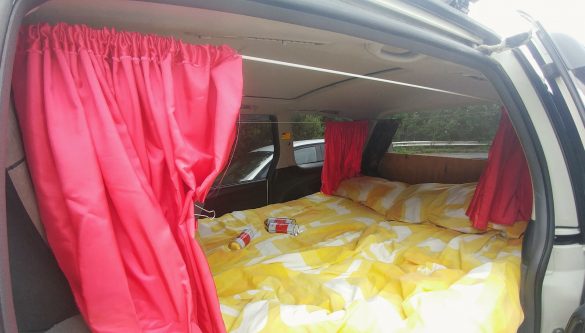 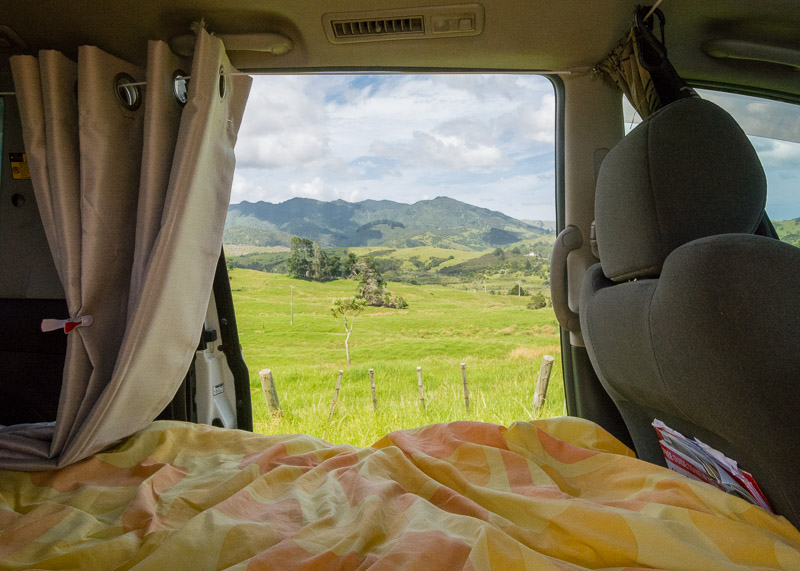 We spent our time in that hostel focusing on buying a van so that we could begin our travels (surprise: we’re taking another road trip). The process for buying and registering a vehicle is way easier than in the US. We managed to find, buy, register, and drive it back to the hostel all in a few hours. We took it to shop in Auckland the following day and they helped us convert it into a backpacking van (removing the seats, adding a bed and shelves) within the afternoon. Then we just had to stock it!

We of course, made time to find the good New Zealand beer. 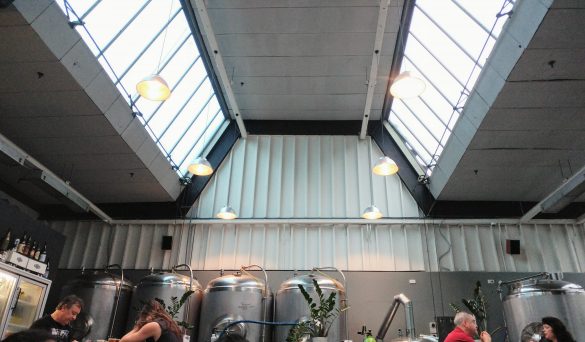 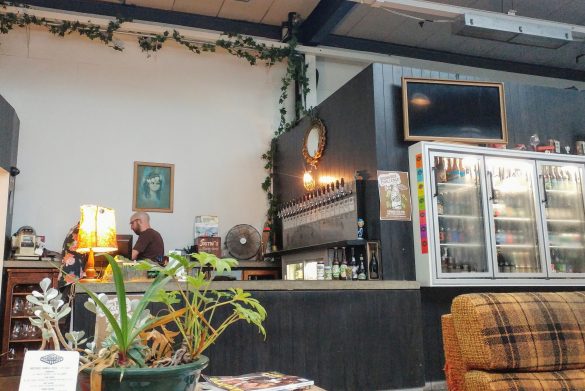 If you have any recommendations for things to do while we’re in New Zealand, definitely hit us up and let us know!

We Live in Wanaka!

We Live in Wanaka!

Glad to hear you guys are finally on your trip